Nocturia is a medical condition that results in the frequent need to urinate at night.  It is an always annoying and sometimes dangerous condition shared by 2.4 billion people worldwide, including 65% of those over age 55. This total includes 52% who are women and 48% who are men.  Among those in their 20s, only 15-20% suffer from Nocturia, but by age 80, 80% of individuals will experience Nocturia symptoms. 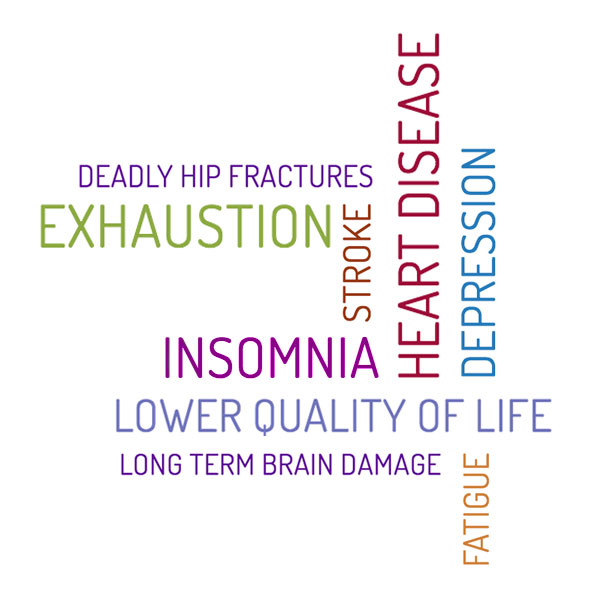 Why is Nocturia Dangerous?

Nocturia often results in insomnia, fatigue, depression, and a lower quality of life, all of which are a direct result of the need to awaken and visit the bathroom 2 or 3 or more times per night.  It is also associated with higher rates of heart disease, stroke, long-term brain damage, and deadly hip fractures.  Since fatigue results in less exercise and depression often results in overeating, nocturia patients tend to be obese.  The other key factor is that nocturia events tend to be accompanied by blood pressure spikes, which are especially dangerous for obese people.  That is why the rates of heart disease and stroke are so high among nocturia patients.

In view of its potential long-term consequences to overall health, nocturia should not be taken lightly.  It has been estimated that lower work productivity and lost work time due to exhaustion caused by nocturia, costs about € 29 billion in the EU-15 and over $105 billion/year in the US.

The total annual costs of hospitalization for hip fractures indirectly caused by nocturia have been estimated at €1 billion in the EU-15 and $1.5 billion in the US.

Nocturia and the subsequent loss of quality sleep as a cause of death never ends up on a death certificate, but it indirectly leads to many problems. Serious and sometimes deadly falls among the elderly are well documented and the most obvious danger, but insomnia and fatigue often lead to depression, overeating, lack of exercise, and their associated long-term negative repercussions, such as weight gain and increased blood pressure.  Depression is also linked to higher rates of suicide.

It should be no surprise, therefore, that nocturia is linked to higher rates of heart disease, stroke, and significantly higher death rates in all age groups.  Perhaps the most important mechanism of action is that obesity, which is a very common result of nocturia, makes the blood pressure spikes associated with nocturia events particularly dangerous.  Studies also suggest that work productivity of those with nocturia averages 24% lower than their peers and nocturia leads to much higher rates of lost work time.  The estimated impact of these 2 issues is reported to be $105 billion per year in the US alone.  Another study showed that enjoyment of leisure activities by nocturia patients is reduced by about 34%.

Lack of deep sleep due to interruptions caused by nocturia is also associated with brain damage and an increased incidence of dementia over time.  These strong yet indirect effects of nocturia are yet another reason to seek treatment for nocturia symptoms.

Research on the importance of deep sleep is ongoing, but the implications all point in the same direction: deep, uninterrupted sleep is critical to good health in the short and long term.

Everyone has prostaglandins in their urine, but nocturia sufferers often have 5-10 times normal levels of these irritating prostaglandins, which can make a partially full bladder feel like it is about to burst, hence leading to the need to wake up and visit the bathroom.  This important issue is addressed by Nocturol, as described in the Nocturia Solutions – On the Horizon section.

Other important causes include polyuria (overproduction of urine), diabetes mellitus, congestive heart failure, and sleep apnea.  Polyuria is the most common issue, shared by about 53% of Nocturia sufferers.

For a significant fraction of those people, polyuria is largely caused by diabetes, which can make the body over produce urine.  It is important that diabetes patients drink when they are thirsty, because otherwise they could become dangerously dehydrated.

For those who do not suffer from diabetes, but whose nocturia is affected by polyuria, the answer can be much simpler.  Be very careful about how much you drink, especially within 4-5 hours of getting into bed.  For many, drinking nothing after 6-7pm is a good rule of thumb.

What you drink or eat can also be a major factor.  Drinks and food with caffeine will accelerate the production of urine for 10-12 hours or more, so try to avoid caffeine within 12 hours of going to bed.  Caffeine also increases prostaglandin production, so that is a second important reason to avoid it later in the day.  Tea, coffee, soft drinks, chocolate, and anything else containing caffeine can cause increased nocturia.  Alcohol also increases urine production, so it is safe to assume a nocturia penalty will be paid whenever caffeine and/or alcohol are consumed later in the day.

Getting appropriate lifestyle advice to the many who suffer from nocturia should be a major goal of whatever firm brings an effective nocturia drug to the marketplace, since following the advice can make a huge impact on their patients’ results. 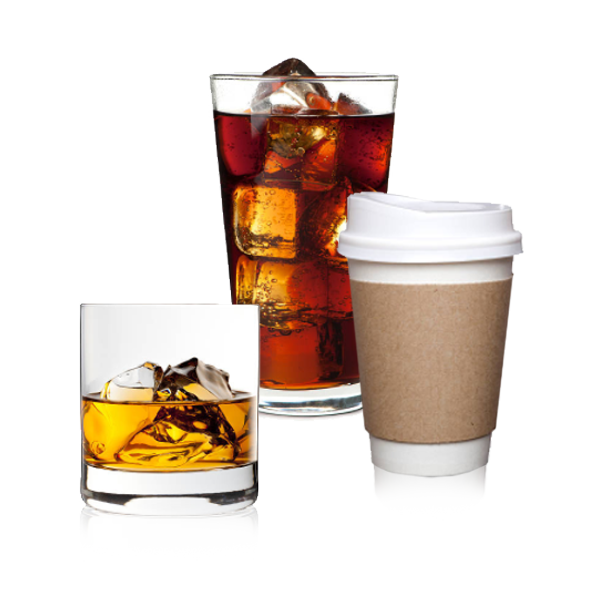 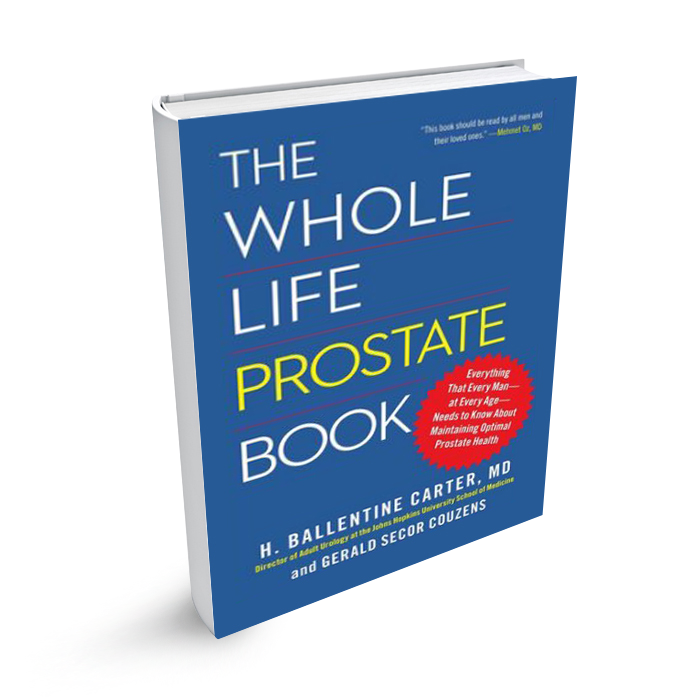 Details on these strategies can be found in The Whole Life Prostate Book, by H. Ballentine Carter, MD, an internationally recognized urologist at Johns Hopkins University School of Medicine.

On page 108 he writes, “An average-sized adult with healthy kidneys, living in a temperate climate, needs no more than one quart (about one liter) of fluid per day.  That’s about four eight-ounce glasses – half the current recommendations that you’ll most often find in nutrition articles.”  This can vary depending on levels of exercise and various health issues (like diabetes) and it is important to drink if one is thirsty, but many drink far too much and fail to consider the consequences.  Dr. Carter also notes on page 199 that “Nicotine in tobacco can also increase urinary symptoms in those with OAB (overactive bladder).”